Nixon, also known affectionately as #TheGeneral, is one of the most respected anglers in tournament bass fishing history. In his years with @FLWFishing, he has racked up several wins and finished in the top-25 of the FLW Angler of the Year standings the majority of his Tour years. His best finish in the Forrest Wood Cup came in 2010, when he finished third. Nixon started tournament fishing in 1977, finishing 19th-place in his first tournament and taking home $600. Nixon said he won a fully rigged bass Ranger boat in his first major bass tournament in 1978 and has won 10 additional boats since then. Nixon's favorite technique is fishing a worm and his favorite body of water is Toledo Bend. When he is not fishing, Nixon can be found deer hunting. 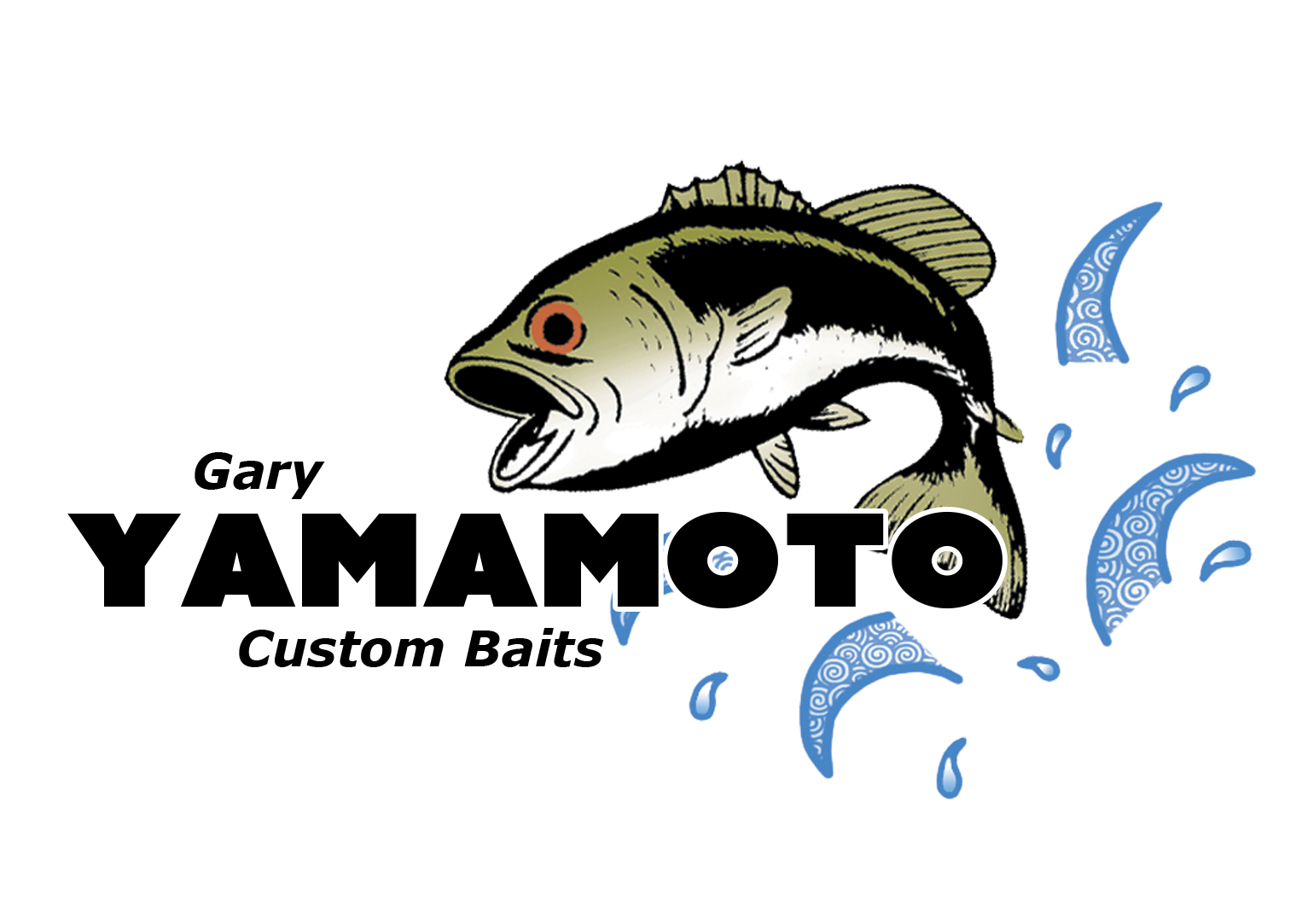 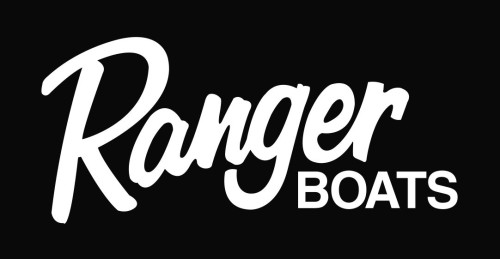 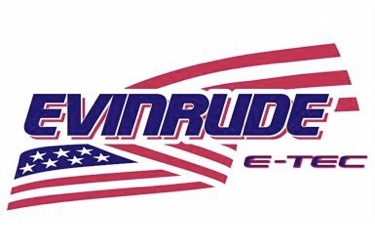 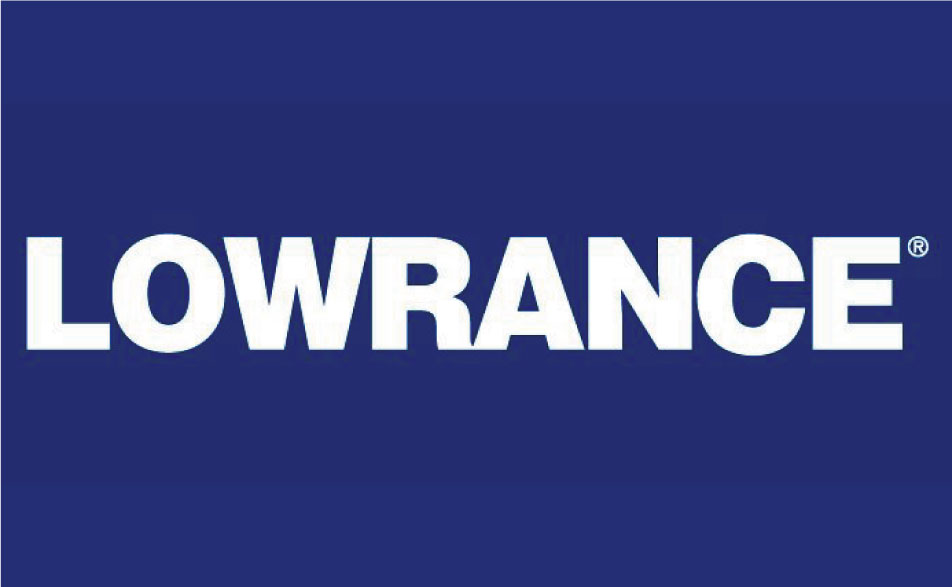 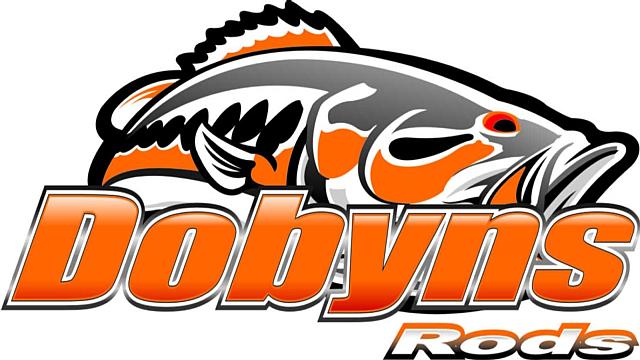 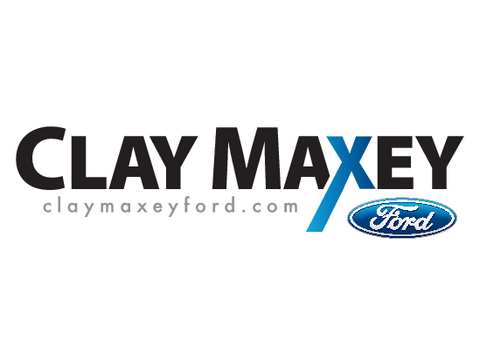 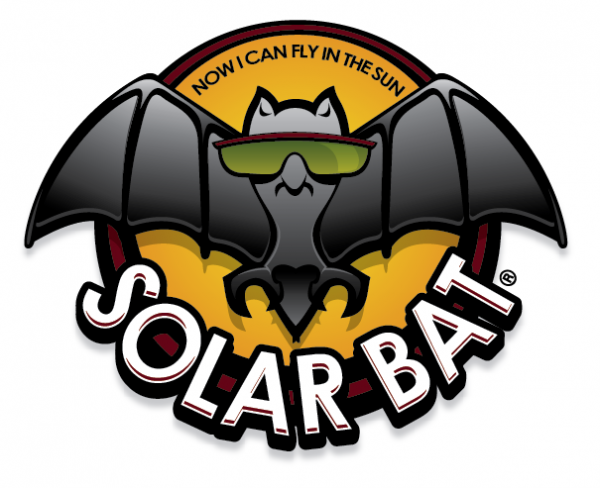 20.Jan.2015 by Jody White
Larry “The General” Nixon is set to run a Gary Yamamoto Custom Baits-wrapped Ranger for the 2015 Walmart FLW Tour season. The legendary angler has earned more than $1.6 million in his FLW career. This is the third year he has been sponsored by Yamamoto Baits. “I’m really excited about it; it’s a great opportunity for me,” Nixon says of his new deal. “I love being sponsored by Gary Yamamoto. He’s someone who loves the sport as much as I do and is a great lure designer. “The Yamamoto Senko is the bait that has won me more money over the last six or seven years than about anything else,” adds Nixon. “I’m a soft plastics guy, and it fits my style and is great to pick up in the spring of the year when I need a big bite.” “He’s been part of the family for quite a while,” says Yamamoto Baits VP of Operations Ron Colby. “When we had the opportunity to bring Larry on board we jumped at it, and we couldn’t turn down the opportunity to be his title sponsor. With the Forrest Wood Cup on Lake Ouachita this year, it would be nice to see him win the whole thing in the Yamamoto boat.” Colby also spoke to Nixon’s ability to be an asset off the water thanks to his expertise with soft plastics. “He’s been instrumental in designing some of the baits in the past year, especially our 6 3/4-inch Pro Senko,” Colby says. “He fishes it on a shaky head a lot and really played with it for a while and got it just right.” Gary Yamamoto Custom Baits is also an FLW sponsor in 2015.

Honestly, the best way to contact me is on Facebook or Twitter as I will be able to respond much quicker, but for those of you who wish to use E-Mail, please fill out the form below and cast away!